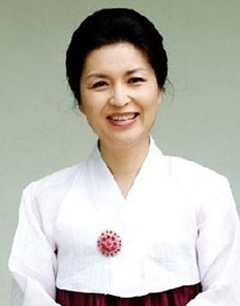 Actress Nam Yoon-jeong was found dead after hanging herself at her home in Yeouido, western Seoul. Nam’s body was discovered on Wednesday, next to a will. According to Yeongdeungpo Police, Nam’s daughter found the actress at about 3:25 p.m.

In the will, Nam outlined the hardships she has experienced since her husband died last year. The 58-year-old actress had been struggling to keep his business afloat. In addition, Nam was undergoing treatment for depression.

Nam’s daughter blamed the illness and financial strain for her mother’s death.

Initially, Nam’s daughter tried to conceal the suicide, citing a heart attack as the cause of death.

However, she later confirmed to SBS that it was suicide.

“I didn’t want to tarnish her image,” she explained. “But the more I tried to hide the facts, the more the media hounded, so I decided to tell the truth.”

A funeral reception for friends and family of Nam will be held today at a hospital in Yeouido.