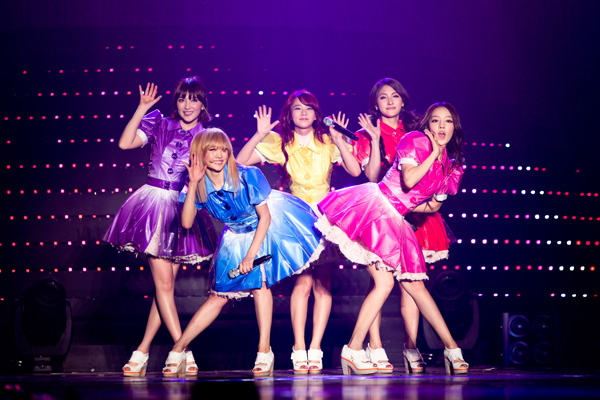 K-pop girl group KARA announced that it will release the group’s fifth EP album at the end of this month.

It will be KARA’s first release since “Step” last September.

Neither KARA nor its agency provided details about the upcoming album, saying only that fans can expect a more mature concept.

KARA will focus on its domestic presence after the release of the new album since its members have spent a year away from the K-pop scene.

The album is in the last stages of production, and the agency said teasers will be announced soon.

KARA has attracted both domestic and international fans, securing the top spot in several foreign music charts, including Japan’s Oricon.

KARA’s second album, “Super Girl,” has sold more than 800,000 copies, and the group’s upcoming release is expected to do well.

The group concluded its first Japanese concert tour, “Karasia” in May.