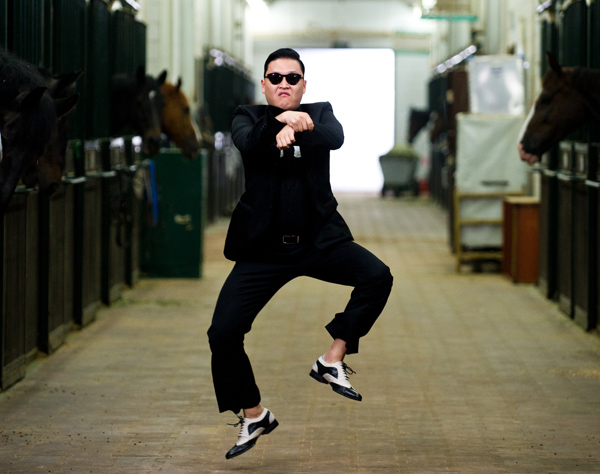 
A fresh version of rapper Psy’s hit song “Gangnam Style” and its music video will be released soon with a different plot and tweaked lyrics, according to Korean media outlets.

In the new version, 4 Minute’s Hyun-a, who also appeared in the initial music video, will sing the key phrase in the chorus: “Oppa Gangnam Style.”

“Comedians Yoo Jae-seok and No Hong-chul starred in the original music video, along with Hyun-a. But, in the upcoming video, only Hyun-a and Psy will appear,” a source close to the rapper was quoted as saying by local media. “[We] already recorded the new song and shot the music video, but still haven’t decided when to release them.”

The decision to make the subsequent version of the song was made due to the video’s huge popularity at home and abroad.

The upbeat track has topped Korean sales and major music download charts for weeks, while international news outlets such as CNN, The Wall Street Journal and the Huffington Post have covered the video.