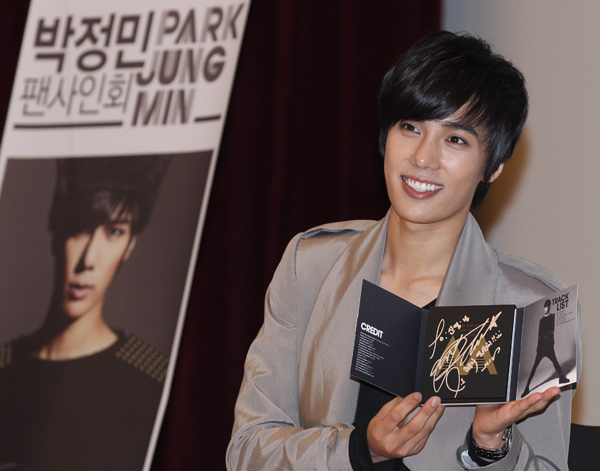 
Talent agency CNR Media said yesterday that it will appeal the Seoul Central District Court’s ruling regarding its exclusive representation agreement with Park Jung-min, the former member of the now-defunct boy band SS501.

The court ruled on Monday that the agency must nullify its agreement with the singer. The decision came after the 25-year-old filed a lawsuit against CNR media in April, alleging that the agency was not abiding by the contract.

However, the label said that Park demanded “an unreasonable amount of money” and it and law firm Hwawoo have decided to appeal the court’s decision.

“Park Jung-min charged 700 million won, which is 80 percent of the entire sales of our company and more than twice the net revenue of 2011,” a representative of CNR Media said.

The law firm said that the contract was one-sided and nullified by one of the parties.