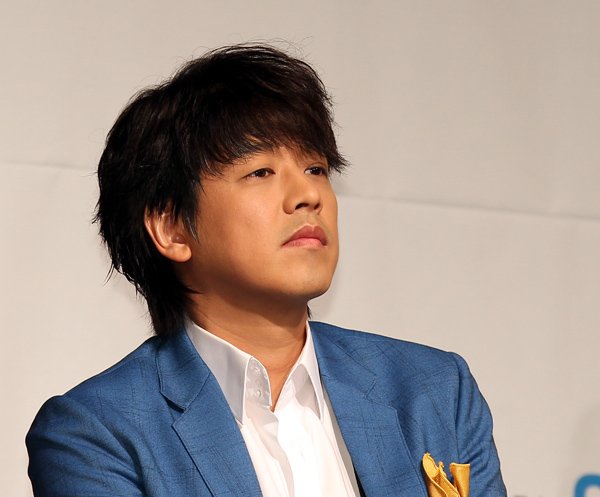 
Actor Ryu Si-won has commissioned six legal representatives from law firm Barun Law for a divorce suit brought by his wife, Cho Su-in, in March after 18 months of marriage, according to local media outlets.

The actor has said that he wants to keep his family and reach a settlement. The hiring of the attorneys is seen by many as an attempt to actively engage in the divorce mediation proceedings.

By contrast, Cho is said to have fired her legal representative in May and has undergone the legal procedure on her own.

The attorneys are said to have handled the alimony lawsuit filed by actress Lee Ji-ah last year. Lee later dropped the case.

The divorce mediation will take place on Aug. 28 at the Seoul Family Court.