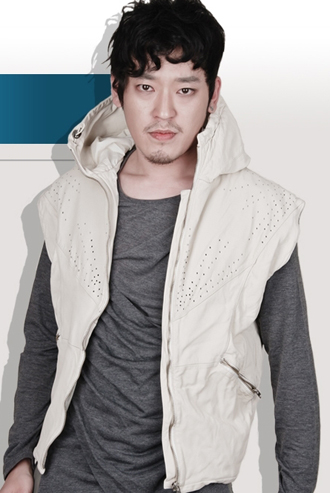 Seung Gyu, the actor known for his role as a warrior in the historical drama “Mushin” (“God of War”), died in a motorcycle accident early Saturday morning. He was 32.

According to Taepung Entertainment, Seung Gyu’s agency, his motorcycle crashed into a guardrail while he was turning a corner in Anyang, Gyeonggi, on Saturday morning.

Although he was wearing a helmet, he was pronounced dead on the scene due to serious head injuries. He was returning to his home in Sadang-dong, southern Seoul, after watching the Korea-Japan men’s soccer match with his friends.

He also appeared in the KBS drama “The World They Live In” in 2008 and several other TV shows.

In the currently airing MBC drama “God of War,” Kim was playing the role of Goryeo-period (918-1392) military official Kim Hong-chui.