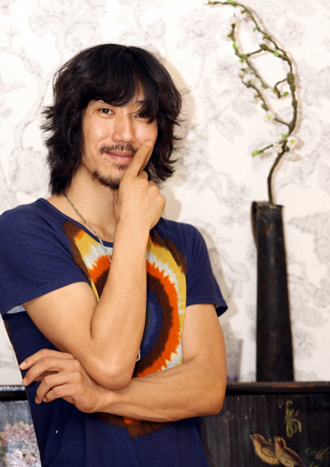 While on stage at the 2012 World Electronica Carnival in Jarasum, Gyeonngi, on Aug. 11, rapper Tiger JK showed his life-saving skills by keeping a fence from falling on the crowd.

According to a witness from the show, “When the fence began toppling over onto the crowd, Tiger JK ran out and grabbed onto it while security guards made their way over.”

Other acts to perform at the concert include Far East Movement and Tiger JK’s wife Yoon Mirae. The three took the stage in unison as the final act, much to the delight of fans.

Artists also used their Twitter accounts after the show to praise one another, with Far East Movement saying, “It was such an honor to perform alongside Tiger JK and Yoon Mirae.”