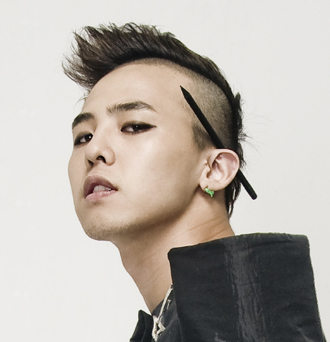 When his followers began accusing the singer of playing with money and thanking him for “rubbing it in our faces,” the singer revealed that it was a prop from his music video.

“It’s such bad taste to use money as a prop like that,” said one follower.

Meanwhile, some have defended the star by saying, “Why do people make such big deal out of nothing? It’s a prop!”

As the fashionista of his group, G-Dragon has dazzled fans with various interesting outfits and looks in the past. In the online realm, the K-pop star is not such a pioneer, having opened up his Twitter account just a month ago.

On July 17, his first tweet was to his bandmate Taeyang: “@Realtaeyang what are you doing?”