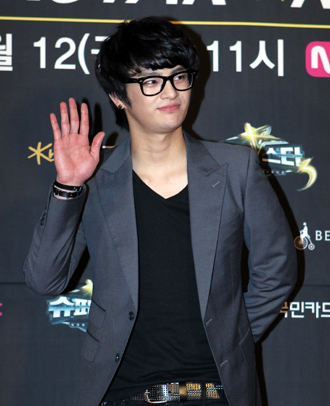 Superstar K season one winner Seo In-guk has really made a name for himself as an actor.
Seo recently landed the role of You Seung-gi, one of three brothers in the MBC drama “Sons.”

Seo was picked to be in the program to follow in the stead of “God of War,” due to his previous feats in this year’s dramas “Love Rain,” and “Respond 1997,” which is still running.

“In his dramatic roles, Seo has proved himself as a talented actor and we have become flooded with offers,” said the singer’s agency.

Seo made his debut as the winner of the singing program in 2009.
By Carla Sunwoo [carlasunwoo@joongang.co.kr]