The Princess’ Man cast to make a royal visit to Japan

The Princess’ Man cast to make a royal visit to Japan 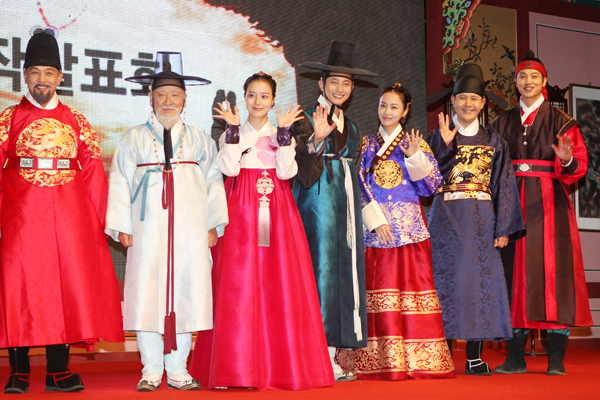 The cast of the KBS hit drama from last year, “Princess’ Man,” will hold a promotional concert for the show in Japan on Sep. 2.

The event is slated to take place at the Tokyo International Forum over two sessions and will consist of cast Park Si-hoo, Song Jong-ho and Hong Soo-hyun taking part.

Actors will talk about behind-the-scenes moments as well as singing songs from the show’s soundtrack.

The period piece drama has been likened to a “Korean Romeo and Juliet,” and is currently screening on Japanese satellite channel BNK-BS.

The show’s leading man Park was in Japan earlier this year to take part in a Japanese fashion show.

On Jan. 10, Park made a special appearance at Japanese designer Yumi Katsura’s show held in Tokyo.