KARA to become work of art

KARA to become work of art 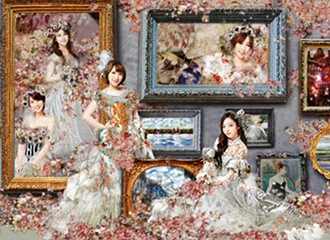 The girl group KARA will be able to add the title of ‘muse’ to an ever-growing resume.

In December, at an art exhibition focusing on the girl group is set to open at the TV12 Gallery in Cheongdam-dong, southern Seoul.

DSP Media announced on Aug. 16 that photographers Won Jong-shin and Park Ki-il will produce works based around the group.

“Through the project, the two artists hope to show that art need not be removed from reality or boring,” said DSP.

“Won will use techniques that bring together various media while Park will use realism to portray his vision.”

Posters of the Hallyu group will be limited in numbers and sold off to fans and art collectors alike after the show.