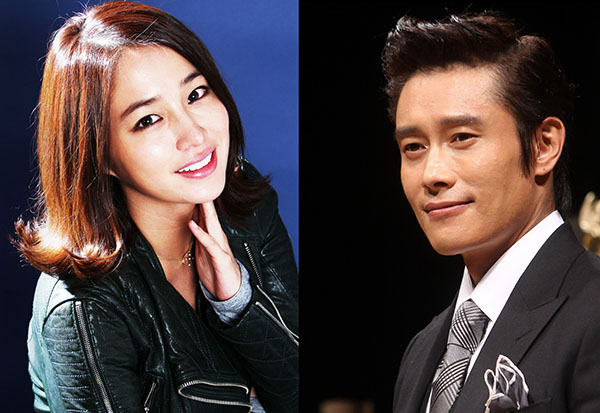 
After months of denials, Lee Min-jung acknowledged that she is dating fellow actor Lee Byung-hun.

“I don’t know how to start, [but] I would like to talk about the media reports of romance with senior actor Lee Byung-hun and the rumor of marriage with him,” Lee Min-jung, 30, said on her blog yesterday.

“First of all, I would like to let you know that the two of us are having an earnest meeting as a lover.”

A rumor began to circulate in April that Lee Min-jung and Lee Byung-hun, 42, who starred in Hollywood movie “G.I. Joe,” were dating, but the two actors and their agents all denied it. In the blog, Lee Min-jung said even her parents and her agency did not know about her relationship at the time.

Lee Min-jung said she had much agony and concern as a woman, an actress and a daughter, but mustered the courage to confess. She said she wants to receive fans’ approval on her relationship with Lee Byung-hun, with whom she said she had consulted.

Still, Lee Min-jung denied the marriage. “There is nothing fixed,” she said.