JYP Nation draws in quite a crowd

JYP Nation draws in quite a crowd 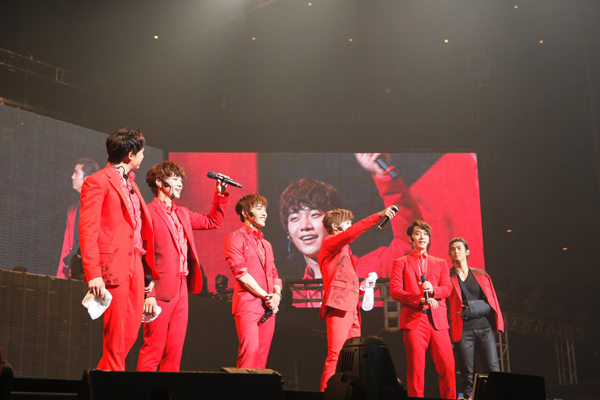 JYP Entertainment’s concert “JYP Nation” drew in a crowd of 36,000 in Japan over the weekend.

The tour, consisting of two concerts in Tokyo from Aug. 18 to 19, boasted a lineup of Miss A, 2AM, 2PM, JJ Project, Joo, San E and the agency’s head, Park Jin-young himself.

Various collaborations by members of different groups enthralled the fans, while 2AM and 2PM members Jo Kwon and Jun-su also stood as solo acts.

Many Japanese fans showed their enthusiasm by standing for the three-hour duration of the concert and singing along in Korean.

“The tickets to the concerts were sold out within 10 minutes of going on sale,” said a spokesperson from JYP Entertainment.

“In all, it was a great time where fans were able to connect with all of the singers represented by JYP.”