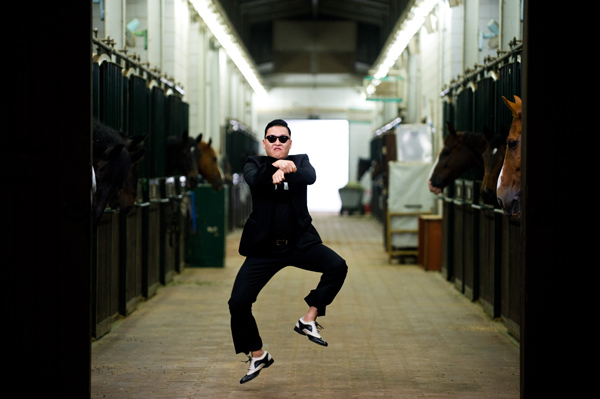 
Pop star Nelly Furtado took some time to rave about K-pop and Psy’s “Gangnam Style” at a press conference for her new album in Singapore.

While promoting “The Spirit Indestructible” on Friday, Furtado said that just days ago she enjoyed watching “this amazing K-pop video.”

The 33-year-old Canadian singer laughed as she talked about “the guy doing the horse moves.” Although she couldn’t recall the name of the video straightaway, the press caught on and helped her out by yelling “Gangnam Style!”

Furtado went on to say that she’s enjoyed K-pop “over the years” and that she ran into the music frequently through her local Korean restaurant.

Furtado revealed that she actually wanted Big Bang’s T.O.P to feature in her single “Big Hoops,” which was released in April. She added that due to being “so far away in Canada,” working with K-pop stars has been nearly impossible.