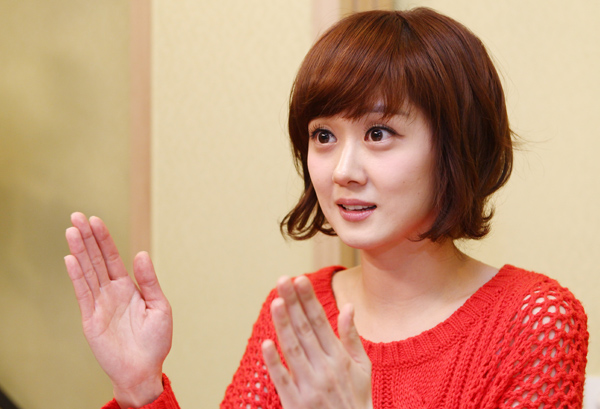 
Hallyu singer and actress Jang Nara is spending her days in tears after close friend and manager Kim Hyo-sik died of a heart attack Tuesday in China.

Jang’s agency told local media that Jang was “not okay,” as Kim was one of her closest confidants.

The death came as a surprise as the 32-year-old manager had been in good health.

“I was on the phone with him and he was cracking jokes,” said a spokesperson from Jang’s agency. “He told me he wasn’t feeling too good though and was on his way to a local hospital.”

Jang’s manager supposedly died within 10 minutes of checking himself into the hospital. The medical institution called up the agency to relay the news.

The 31-year-old had been set to embark on promoting her new Chinese movie “Flying With You,” but put her schedule on hold.

Jang and her manager had worked together since 2009 and he had been an active supporter of Jang’s Chinese career aspirations. Prior to his death, he was also in charge of promoting Jang’s new flick.