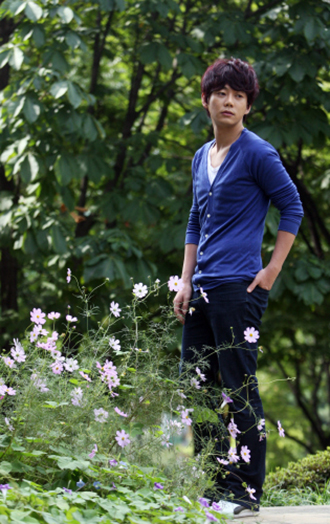 Singer Tei will join the Army for mandatory military service on Sept. 11.

The 29-year-old had intentions of entering this year and will first participate in training at a facility in Gangwon.

Leading up to the big day, Tei will join his bandmates one more time to perform together as Handsome People at a concert from Sept. 6 to 8 at CVG cinema in Cheongdam-dong, southern Seoul.