Wonder Girls to embark on Asian tour next month

Wonder Girls to embark on Asian tour next month 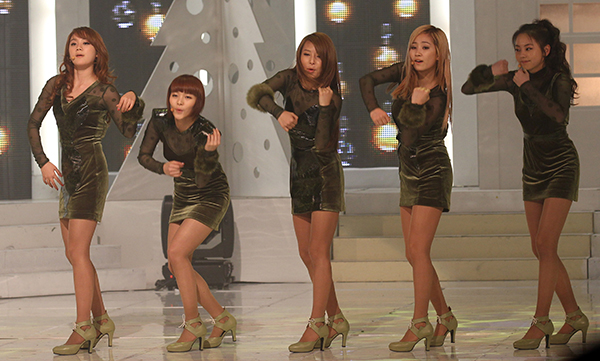 
Wonder Girls will take on five nations on its “Wonder World Tour” to kick off in Singapore on Sept. 8.
The tour will see the girls jet-setting to Malaysia, Indonesia and China before coming to a close in Vietnam in November.

This is the first time that the girl group is holding a solo Asian tour.
CJ E&M, the organizer behind the tour said that the girls are set to meet with some 25,000 fans through the tour.

In particular, the final stop on the tour, Vietnam, is significant as it will be held in an area where not many are aware of K-pop.
“The concert will coincide with the 20th anniversary of Korea-Vietnam relations. Through the show, we hope to increase even more awareness of K-pop.”