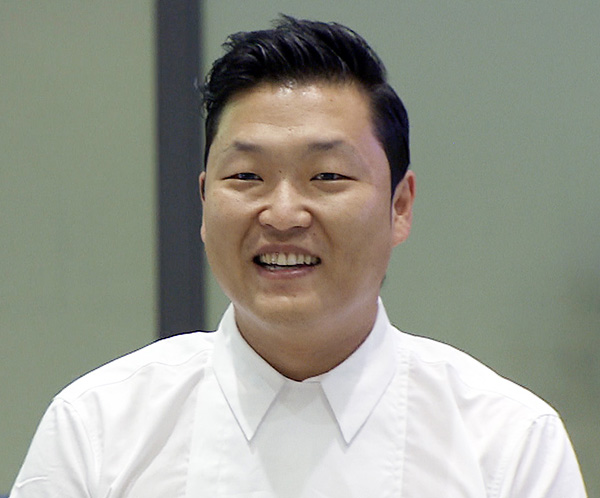 
Psy’s global stardom has brought him to the attention of local advertisers after his hit song “Gangnam Style” went viral, with his comic horse-riding dance even emulated on TV by the likes of Nelly Furtado.

Local media reported that, as of yesterday, around 10 Korean companies, including one refrigerator manufacturer, a leading telecom service operator, a clothing firm and one that makes beverages for hangovers, were lining up to offer the 35-year-old singer lucrative contracts should he agree to endorse their products.

Psy can already be seen on Korean TV promoting LG’s U+ mobile service.

On Saturday, Psy returned to Korea from his 10-day trip to the U.S., where he appeared in various media interviews. He also discussed plans to make inroads into the U.S. music market. He will leave for the U.S. again early next month.

Released on July 15, “Gangnam Style,” the title song of his sixth album, went viral on the Internet in many parts of the world, recording over 58 million hits on YouTube as of yesterday.