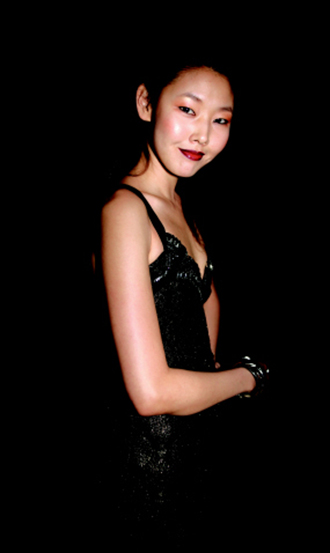 Model Han Hye-jin revealed that she used to be roomies with Hollywood heartthrob Leonardo DiCaprio’s girlfriend.

On an episode of “Mighty Heart,” which aired on Aug. 28, Han said that while she was active in the U.S., she cohabitated with model Erin Heatherton.

“She was only 18 at the time and just starting out,” explained Han who said that she taught Heatherton how to walk the runway and took her shopping at K-town.

“She used to eat my bean sprout side dish with her fingers as snacks,” said Han.

Despite her poor table manners, Han said that by the time they parted ways Heatherton made it as a Victoria’s Secret model.

Heatherton and DiCaprio are said to have been dating since November last year.