Psy is the Korean that most foreigners want to meet

Psy is the Korean that most foreigners want to meet 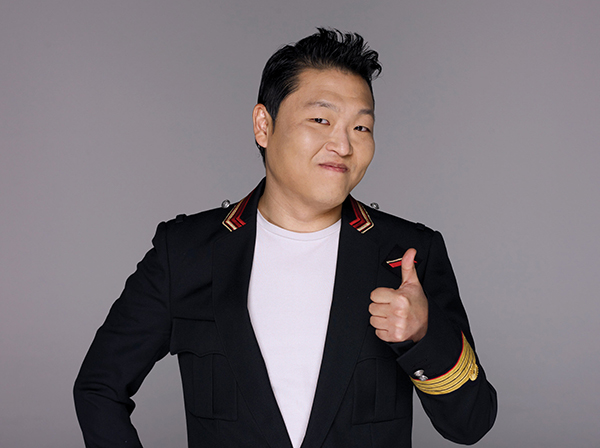 
According to a survey undertaken by travel specialist Cosmojin Tour, singer Psy is the Korean that foreigners would most like to meet.

The travel agency announced the results Aug. 30, taken from a survey that ran between Aug. 23 and 24; more than 150 individuals had taken part in the online questionnaire.

When questions when further by asking respondents why they wanted to meet those people, the answers were not all that surprising.

Seventy-two percent said “because they are famous,” while 19 percent and 7 percent said “out of curiosity” and “to make them my role model.”

Psy’s fame knows no bounds. Just days ago Britney Spears mentioned the K-pop singer’s video on Twitter and asked, “Anybody wanna teach me?”