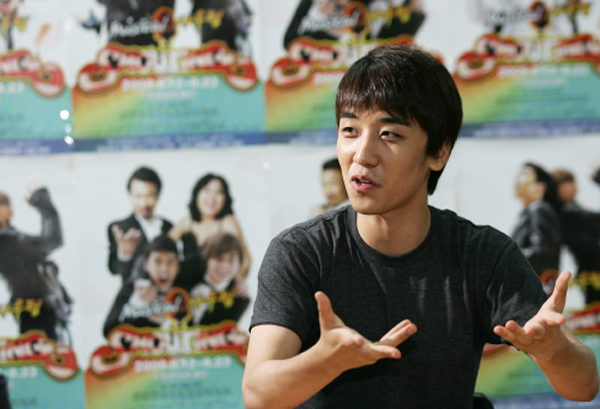 
Despite the heated relations between Japan and Korea, there is one K-pop star who is holding his own across the East Sea.

Amid cancellations of one K-drama after another, Big Bang’s Seungri has landed a role in his first Japanese drama.

The 21-year-old singer will play the role of Kim Ryong-dong in the manga-turned-drama “Kindaichi, Boy Detective: Hong Kong Murder Case.”

In the program to air on Nippon TV, Seungri will play a Korean student in Hong Kong who becomes the suspect of a murder that takes place at a hotel where he works.

The drama is based on the manga from 1992 that was published through a weekly teenage magazine.

It has previously been adapted for TV and accrued some 23.9 percent of viewer ratings in 1995. Since then, second, third and special edition series have also been broadcast in Japan.

The revised installment features not only the K-pop star but idol group members from Japan and Taiwan too: Ryosuke Yamada and We Chun.