Kwanghee gets hooked up on TV

Kwanghee gets hooked up on TV 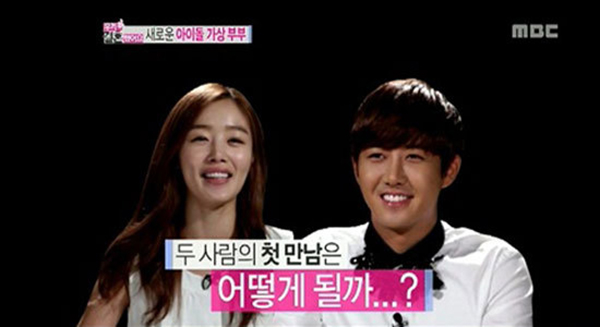 ZE:A’s Kwanghee has been paired up with Secret’s Han Sun-hwa for the fourth season of the mock-reality show “We Got Married.”

In the episode that aired on Sept. 1, the two couples met for the first time on-camera.

Han was tricked by the crew of the program into thinking that her husband-to-be was the boy band’s other member, Lim Si-wan. She could hardly contain her anger when Kwanghee appeared instead.

The couple is set to entertain viewers, if for no other reason than their lack of chemistry.