A fan meet event in Japan for “Princess’ Man.”

A fan meet event in Japan for “Princess’ Man.” 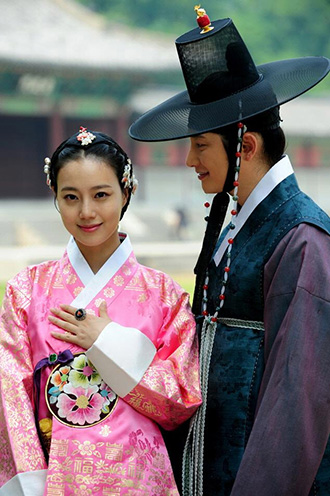 Although lead actress Moon Chae-won was unable to attend, lead male actor Park Si-hoo and co-stars Song Jong-ho and Hong Soo-hyun attended the event which was complete with giving out of drama merchandise and performances by Park himself.

There was also a talk segment where actors spoke of the drama that took place behind the camera as well as their favorite moments on set.

“I’ve always enjoyed horseback riding, so it was a lot of fun shooting riding scenes,” said Park who added that he will return to the drama genre after his film “Confessions of Murder” opens in November.

Meanwhile, Moon who was absent due to filming commitments conveyed her love to fans through a video clip.

“Thank you for all your support along the way and please continue to love us,” Moon said via a pre-recorded clip.

The drama recently won the Best Work of the Year at the 2012 Seoul Drama Awards. The period piece has been praised as a Korean version of “Romeo and Juliet.”