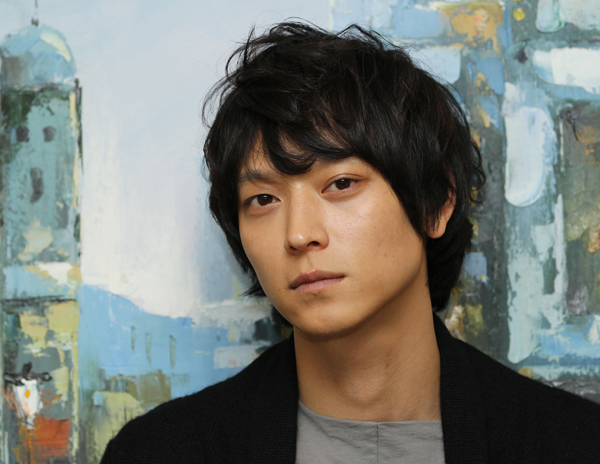 
Less than two months before he is to be released from the Army, there will be a film festival in Japan dedicated to the works of actor Gang Dong-won.

Distributor SPO announced that from Saturday until Sept. 28 “Gang Dong-won Festival 2012 - Missing You” will take place at Cinemart Roppongi in Tokyo.

The 31-year-old Hallyu actor’s return is highly anticipated, and recently, Gang won over another fan in fellow actor Lee Jong-suk. “When I saw his movies, I knew that I wanted to become an actor just like him,” said Lee during an interview last month with OSEN.

Meanwhile, this isn’t the first time that a film fest has been held in Japan to commemorate the works of a Korean actor.

In June, a similar event was staged to showcase the works of Kim Nam-gil, just one month before he was released from the Army.