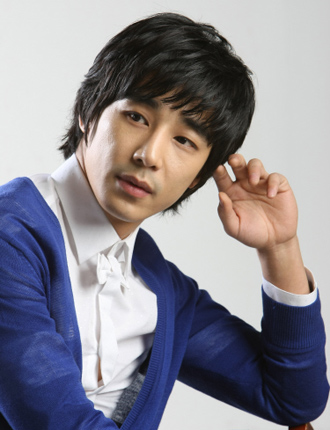 Actor Jin Yi-han revealed that he recently had a near-death experience. In an interview with Yonhap News Agency on Thursday, the 33-year-old actor from “Time Slip Dr. Jin” spoke of how the car he was riding in got in a major accident.

While driving on the Gyeongbu Expressway, Jin said he saw the front window shatter in slow motion as he sat in the passenger seat.

Luckily, he did not suffer any permanent injuries, but the actor said there were some temporary aftereffects from the accident.

“I felt carsick for some time afterward and couldn’t remember my lines,” said Jin who returned to the set of the hit MBC drama to film two final episodes before the show concluded last month.

“I haven’t told this to anyone, but through it all, I’ve come to reflect on my past,” he added. “I think it was a sign from above telling me to take it easy, recharge and make a fresh start.” The actor now insists that he has fully recovered from the accident.