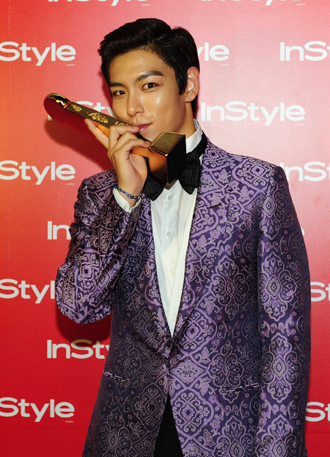 The film “The Alumni” featuring Big Bang member T.O.P has been put on hold as the film’s director Park Shin-woo walked away from the project.

According to the film’s production company The Lamp, there were some artistic differences between Park and the company that led the director of the hit movie “White Night” (2009) to drop out last week.

Yonhap News Agency reported that due to Park’s unexpected move, the filming has been put on hold as the company searches for a replacement.

Apparently one-third of the filming has already been completed.

The production company said that the disruption is causing mayhem for all those involved, especially the actor, who has said he finds it hard enough already to make time for shooting.

“Regardless, the actors have offered their full support and understanding,” a spokesperson from The Lamp said.

Some other big names taking part in the production are Yoon Je-moon, Cho Seong-ha and Han Ye-ri.