Yoo Ji-tae ambassador of the YMCA

Yoo Ji-tae ambassador of the YMCA 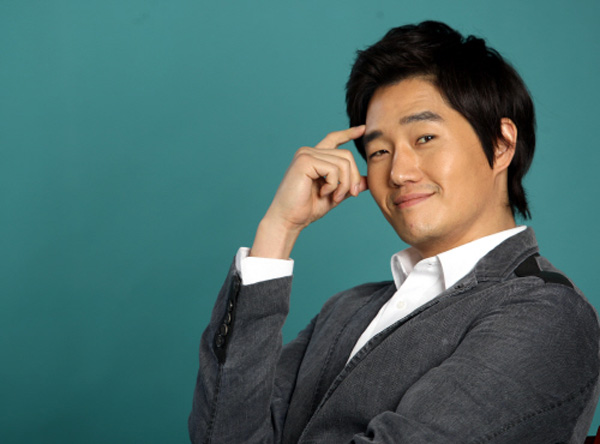 
Actor and director Yoo Ji-tae has become the public ambassador of the Young Women’s Christian Association.

The inauguration took place on Tuesday and the YWCA said it chose Yoo because of his volunteering and involvement with the organization over the past seven years.

“From 2006, Yoo started giving and increasing awareness for the cause of helping out marginalized women, curbing domestic violence and helping needy teens,” the organization said.

“By becoming the ambassador, I hope to do my bit in doing away with domestic violence,” Yoo said.

“With the YWCA, we hope to improve the lives of marginalized women and teens.”

As an entertainer, Yoo has used his leverage to draw attention to social problems, especially in areas where women are mistreated, and has been unofficially dubbed a “socialtainer” for his efforts.

In 2006, he enrolled in The Catholic University of Korea, where he studied social welfare.