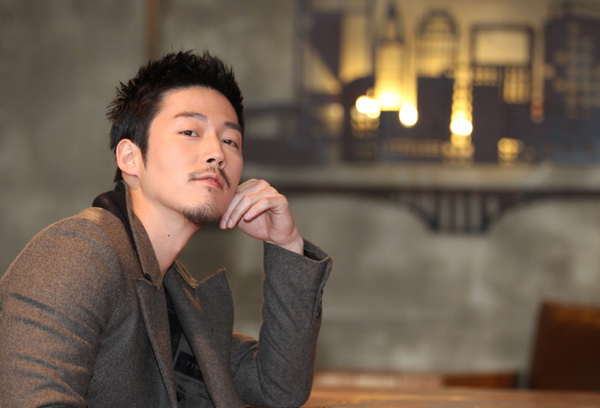 
Rumor has it that the protagonist in the sequel of hit drama “Iris” will be Jang Hyuk.

According to Sports Hankook yesterday, the 35-year-old actor is contemplating a proposal pitched by Taewon Entertainment, the company behind the action drama that was a huge success in 2009.

Jang is set to take over the role played by Lee Byung-hun in the prequel.

“It’s not set in stone yet, but it’s most likely that Jang will play the lead,” a source from the industry told the sports and entertainment daily.

“Jang really showed that he has a flair for action and there are not many actors out there who can combine action and drama,” said the insider.

The original drama, which aired on KBS nearly three years ago, amassed viewer ratings of 40 percent and boasted a stellar cast of Hallyu actors such as Lee, Kim Tae-hee, Kim So-yeon, Jung Joon-ho as well as Big Bang’s T.O.P.