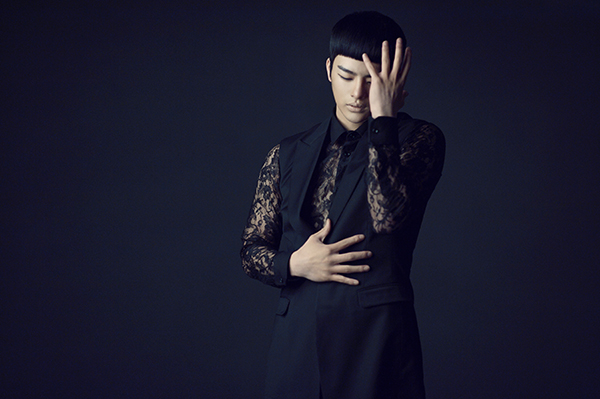 
Singer-turned-actor Seo In-guk stood alongside his agency members Brian and VIXX to perform for Japanese fans at the Zepp Divercity in Tokyo on Sept. 12.

At the “K-Pop Miracle Night” concert, Seo said that he paid special attention to the fans’ faces.

“I wanted to see how I was being received by the audience,” said Seo, who had visited Japan some two yeas ago as a guest at Sung Si-kyung’s concert.

Seo said that in the future, he hoped to visit the nation more often.
The 24-year-old entertainer, who rose to fame through the first season of “Super Star K,” is currently in the hit drama “Respond 1997.”

As the program’s popularity grows, his following in Japan has likewise increased.

Meanwhile, the boy band VIXX, which was visiting Japan for the first time, said that it gave its best performance “to leave a good first impression.”