Yeon Jung-hoon says he wants a child next year

Yeon Jung-hoon says he wants a child next year 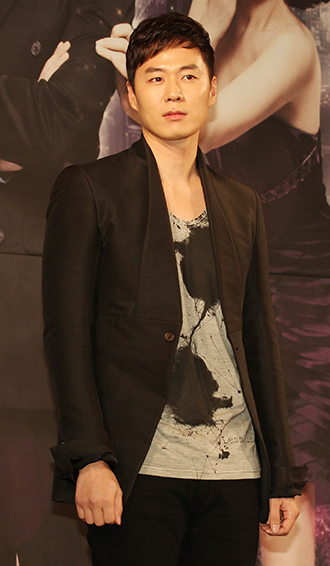 Despite being a professional actor, Yeon Jung-hoon couldn’t hide his surprise when he was asked the question on everyone’s lips, “Why don’t you and your wife have a baby yet?”

The 33-year-old was asked the fatal question by co-star Lee Won-jong from the current crime thriller “Vampire Prosecutor” while on the SBS show “Night of TV Entertainment.”

In the episode that aired on Sept. 12, Yeon put everyone’s mind to rest by responding, “We are thinking maybe next year.”

Yeon, who is married to top actress Han Ga-in, has often puzzled the public as the couple wed some seven years ago.

Fans have long been anticipating the star couple’s child, with many assuming that the two photogenic entertainers will make a beautiful baby together.