Secret’s ‘Poison’ proves to be a killer online

Secret’s ‘Poison’ proves to be a killer online 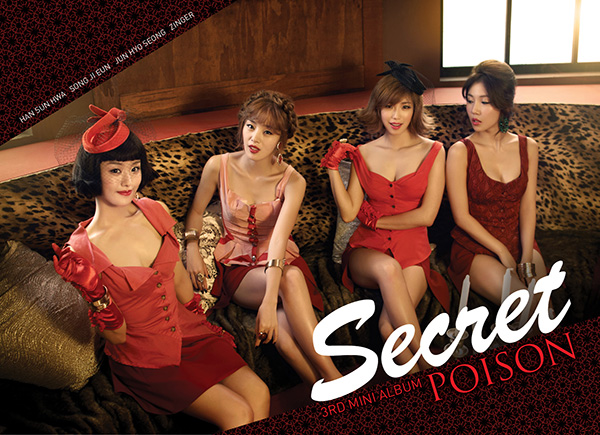 
Secret’s new music video “Poison” is approaching the one million mark on YouTube Korea, just three days after being released.
As of Sept. 17, the video had been seen more than 1,996,724 times, also taking the No. 1 spot on the U.S. iTunes chart, bumping Psy’s “Gangnam Style” to second place.

The song is the girl group’s first in more than a year, and the band’s comeback is being welcomed by fans.

Although relatively inactive in Korea, the band released its first EP in Japan in July.

The album “Welcome to Secret Time” comprises 16 tracks, including the hit “Magic” and the group’s debut “Madonna.”