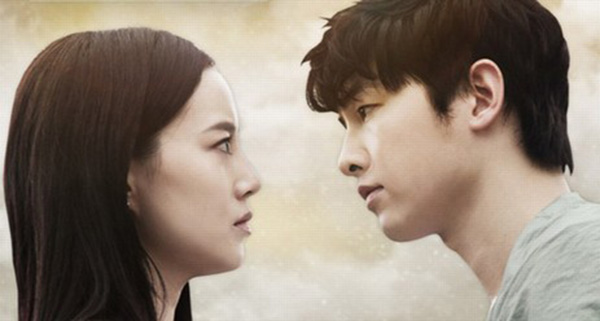 Song Joong-ki’s latest drama “Innocent Man” has undergone a title change, after much deliberation, brought on by protests from pro-Korean language organizations.

Ahead of its debut, the program was slammed by various organizations and netizens for having what appeared to be a misspelling in the title.

According to a spokesperson for KBS, various groups have asked the network to correct the title. Initially, KBS stood by its decision to keep the title, asserting that the intentional mistake was pivotal to the plot.

However in light of what the viewers are saying, the network changed its stance.
“We are still of the opinion that there should be allowance for creativity, but because we honor the opinion of our viewers we will change the title.”
In Korean the title was “차칸남자” but from episode three to air on Sept. 19, the subtitles as well as all promotional materials will be changed to “착한남자” which is the orthographically correct version.