LPG’s Semi to tie the knot

LPG’s Semi to tie the knot 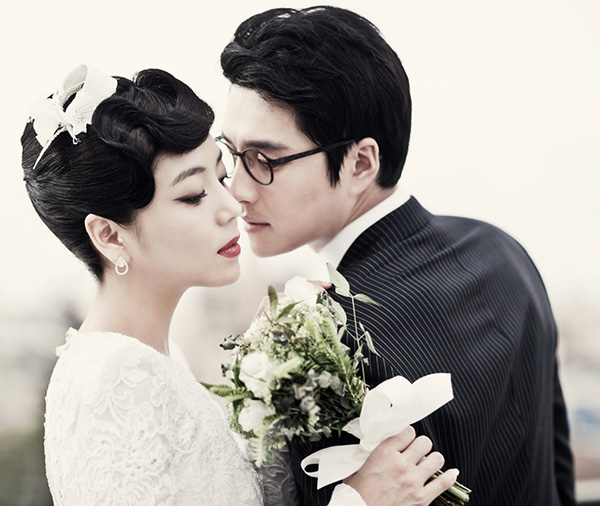 A friend of the two told Yonhap News Agency on Sept. 17 that the ceremony will take place around 11:30 a.m. The couple met through friends and dated for a year.

After their wedding, the newlyweds will move into their new abode in Seongsu-dong, central Seoul.

Semi made her debut as an actress in the 1998 teenage drama “Tomorrow” and has been active as a member of the girl group LPT since 2009.

Min made his debut with the male group Focus in 2007, but after fulfilling his military service, he took a new direction as a musical actor.