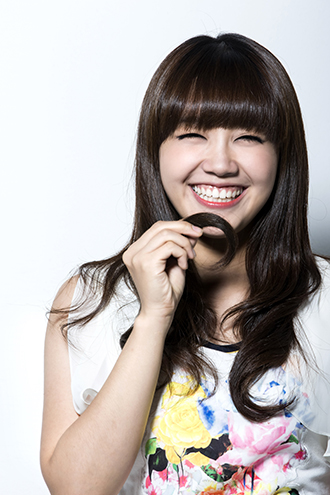 A-Pink’s Jung Eun-ji has been cast to play the lovable ditz Elle Woods in the musical production of “Legally Blonde.”

After proving herself as an actress in the recently-finished drama “Respond 1997,” Jung will take on another challenge in the Korean rendition of the hit movie-turned-production to run at the Hyundai Art Hall in COEX, southern Seoul.

The show will run from Nov. 16 and tells the tale of Elle Woods, who enters into law school at Harvard to pursue a boyfriend who leaves her for a “serious” girl.

While the movie was released in 2001, the musical take didn’t debut until 2007 pre-Broadway tryouts in San Francisco, California. Since then, it’s become a hit, showing all across the world.