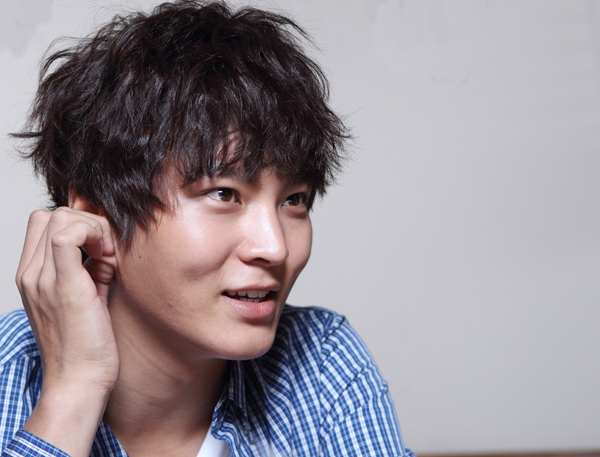 
Actor Joo Won canceled his Japanese promotional event for the movie “Bungo,” which was set to take place yesterday.

Joo announced the change in schedule two days prior to the event, citing injury as the reason.

A Japanese media outlet named Cinema Today reported Joo’s absence, describing him as an upcoming Hallyu star “who sings the theme song ‘Nadeshiko’ in the movie.”

The story went on to speculate about Joo’s upcoming Japanese debut as a singer, emphasizing that Joo had visited the Dokdo islets in July while appearing on a variety show.

As the role Joo played in his latest drama, “Bridal Mask,” was a character opposed to Japanese colonial rule, it is uncertain whether Joo’s debut single to be released next month will be welcomed across the sea.