Ailee to release EP on Oct. 16

Ailee to release EP on Oct. 16 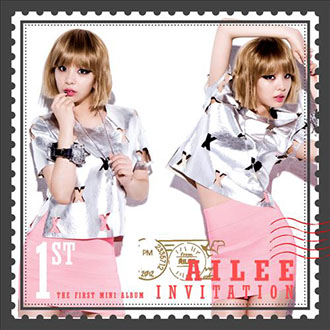 Ailee will release her first EP, titled “Invitation,” on Oct. 16. YMC Entertainment said on Oct. 9 that there will be six tracks included on the record and famed composers like Kim Do-hoon and Lee Hyun-seung took part in the project.

A teaser image has been released ahead of the album.

The 23-year-old Korean-American made her official debut through this year’s teen-drama “Dream High 2” and also appeared on “Immortal Songs 2.”