Sunye to lecture at U.S. college

Sunye to lecture at U.S. college 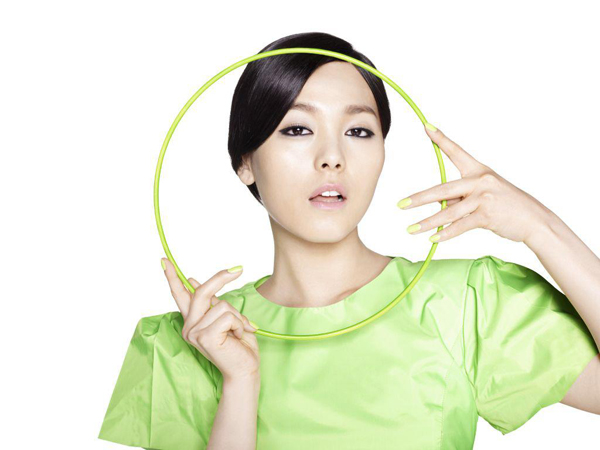 
Sunye of Wonder Girls has been asked to speak at the “Global Hallyu Forum ? Riding the Hallyu Wave,” to take place Tuesday at George Washington University in Washington.

The event is co-hosted by the Korean Culture Center and Korea Foundation for International Culture Exchange, and Sunye and other K-pop figures will discuss the growing industry.

Meanwhile, Sunye made headlines last month when it was rumored that she may soon walk down the aisle.

All eyes have been on Sunye’s love life since she revealed that she was dating a Korean-Canadian missionary in Haiti.

She has also said on a TV show that she wouldn’t rule out marrying her beau later on.