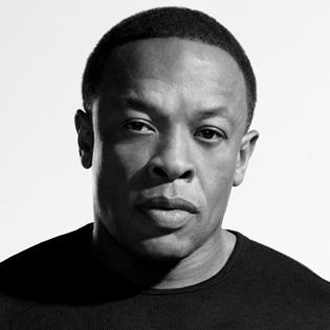 Dr. Dre’s concert, which was slated to take place on Oct. 5 and 6, and then put off until Nov. 2 and 3, has again been postponed until January.
Jive Productions announced Oct. 16 that the U.S. hip-hop artist had to put off his show because one of the acts to perform was unable to make it.

“Because the show comprises of various acts, it’s a bit hard to schedule a time that suits all groups,” said a spokesperson for the organizers.
“We simply didn’t have enough time leading up to next month’s show and that’s why we had to postpone.”

The organizers said that they were sorry and that they would offer refunds to fans who purchased tickets.
By Carla Sunwoo [carlasunwoo@joongang.co.kr]