Amy in court over propofol usage

Amy in court over propofol usage 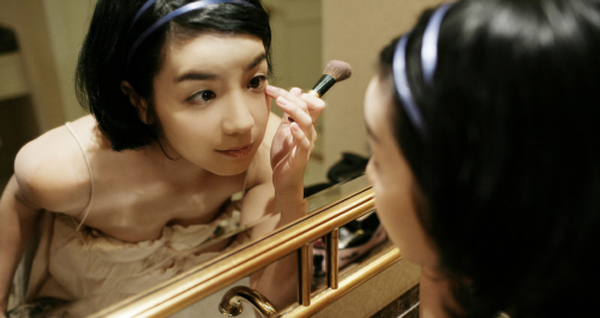 
Prosecutors are demanding a one-year prison sentence for entertainer Amy, who has been accused of illegally possessing and using propofol, an intravenously administered drug often used for general anesthesia and sedation.

The prosecutors yesterday debriefed the Chuncheon District Court about an incident that took place on April 18 when Amy was found unconscious at a nail parlor in Gangnam District, southern Seoul, after having injected the drug. The entertainer was in attendance with her face covered by a blue respiratory mask.

“The defendant had undergone surgery hours earlier at a hospital in Yeoksam-dong and left the clinic with three 20-milliliter ampoules of propofol, a syringe as well as two empty vials,” the prosecutors said. “Later on at around 6 p.m., she injected herself with one of the ampoules”

Amy made no objections at the court proceeding.

Despite the illegal drug use, prosecutors did say that Amy had shown remorse since being arrested on Sept. 28. The final session of the trial will be held on Nov. 1.