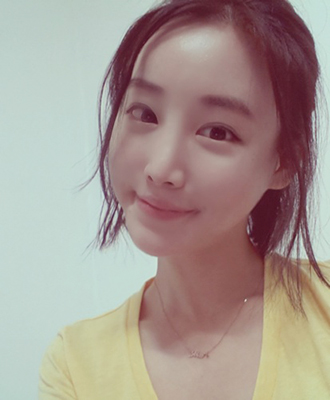 After deciding to leave the band Girls Day, Jihae attended a press event for her new movie “Cold City” on Oct. 18.

With her idol group days behind her, the singer will pursue a career in acting and said through her agency that she was overjoyed at the prospect.

“Because it’s my first attempt, it won’t be perfect, but I hope you will all support me nevertheless,” Jihae said ahead of the movie premiere.

The thriller about crimes that take place in the city will open nationwide on Oct. 25 in Korea.

Girls Day came into formation in 2010, and with Jihae gone, the group is down to four members: Sojin, Minah, Yura and Hyeri.