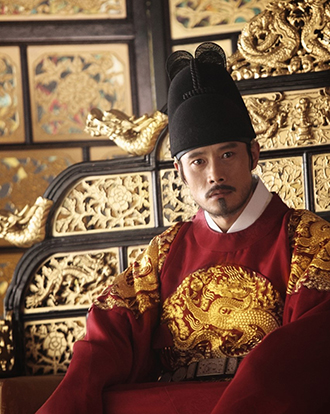 It is the first time two Korean films have broken the 10 million audience member mark in their opening year. In Korea, films drawing between three to four million movie-goers are considered box-office successes. Only five other local films have ever passed the 10 million mark.

“The Thieves,” a heist movie about 10 Korean and Chinese thieves who plot to steal a diamond from a Macau casino, set a new all-time record earlier this month, drawing an audience of more than 13 million viewers.

With those box-office hits, the local film industry is leaping toward another peak year, following 2006 when “The Host” by director Bong Joon-ho set the previous audience record.