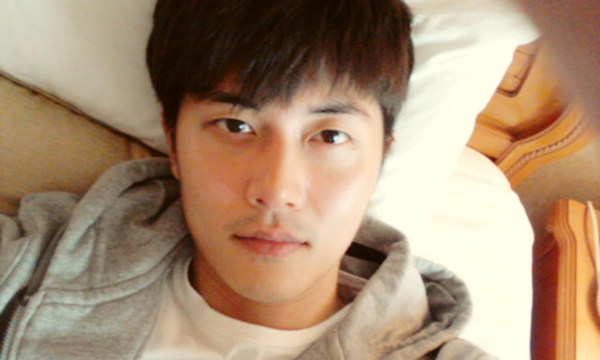 
After a report circulated early yesterday that “May Queen” star Jae Hee, known as a bachelor, was actually married with a kid, the actor came clean.

When Woman Sense reported in its November issue that the 32-year-old actor had a secret life, his agency said it would release an official statement by noon.

True to its word, the agency came forward in the afternoon to say the rumors were true, but Jae Hee wasn’t a liar.

“He is indeed in a relationship with a woman he loves,” said a spokesperson from the entertainer’s agency. “It wasn’t exactly a secret, but he just wanted his wife to have a normal life.”

“It’s a bit awkward that I wasn’t able to make the announcement in my own time,” Jae Hee said in a statement.

The actor said despite the unfortunate timing of the revelation that he was “not ashamed of his wife and kid situation,” and that both relations were registered at the borough office.

“I just want to protect my loved ones,” Jae Hee said.