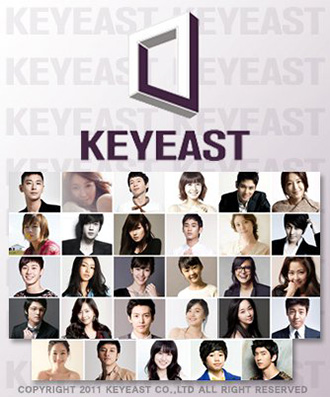 A manager at Keyeast Entertainment is being investigated in six cases of rape. According to Gangnam Police yesterday, the man named Lee sexually assaulted six women in Busan and Seoul from November 2011 to last month.

The man, aged in his early 20s, was arrested Sept. 16 for raping a woman after following her into her home in Cheongdam-dong, southern Seoul.

Through the incident and a previous assault committed by Lee, police were able to trace four other crimes committed by the entertainment agency manager. The women he assaulted were all in their 20s or 30s.

“He had a habit of targeting women who were walking home late at night,” said the police. “But he never used a weapon while committing his crimes.”

The police have issued an arrest warrant for Lee.

Keyeast is the home of Hallyu stars like Bae Yong-joon (pictured above), Kim Soo-hyun and Kim Hyun-joong. The news came as a shock to all, since the accused is linked to some of the most prominent names in the entertainment industry.