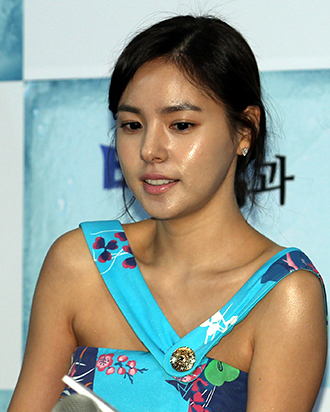 Min Hyo-lyn has won a law suit against a cosmetic surgeon who used her name in an advertisement to draw business.
The court sided with Min and slapped a 3 million won ($2,724) fine on the surgeon after Min claimed that the doctor’s use of her name “resulted in financial losses” for the star.

“Although we don’t agree that she incurred losses from the incident,” said the court, “We admit that by having her name in the ad, the public came to believe that the actress had work done and thus she suffered from stress.”
Thus the penalty was deemed appropriate for the psychological damage done.

The mentioned ad surfaced in June last year and said that “You too can have a classy looking nose like Min Hyo-lyn.”