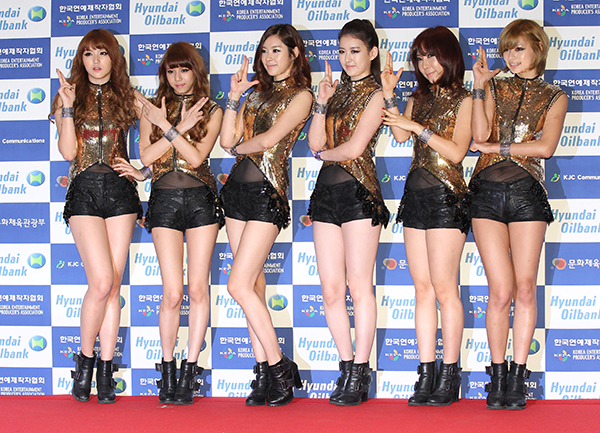 
After rumors circulated last week that U.S. basketball legend Shaquille O’Neal had hinted about an interest in the group, Rania has gone on to sign with Empire Records as well as Fireworks Management.

Belonging to Universal Records, Empire specializes in distributing R&B music and will be responsible for producing Rania’s album in the United States.

Meanwhile, Fireworks Management is the agency behind the likes of Chris Brown and will act as the K-pop group’s American agent.

“K-pop girl groups are on the rise and it’s a privilege to get to be a part of that process,” said a spokesperson from Empire Records.

The music label added that it’s a perfect time to launch Rania in the American market.

“We are overwhelmed with the proposals pitched to us, but will give it our best so that it all works out.”