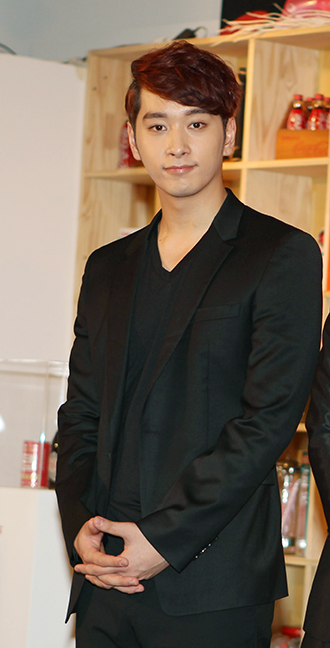 2PM’s Chansung has landed a role in MBC’s 2013 drama “Secret Lovers,” which also boasts Joo Won and Choi Gang-hee in its lineup.

The program, based on the 2009 film “7th Grade Civil Servant” starring Kim Ha-neul and Kang Ji-hwan, revolves around the complicated love lives of secret agents in a government agency.

Joo and Choi are the leads and will play the role of ex-lovers who broke up never having known each others’ identities.

Chansung’s character is named Gong Do-ha, and as one of the top agents, he boasts some impressive taekwondo and kendo skills and is one of Choi’s potential love interests.

Before Chansung is set to dominate the airwaves at home, the boy band member and his group will endeavor to win over more Japanese fans with a new release this month and a tour early next year.

On Nov. 14, 2PM will launch its fifth EP, “Masquerade.” In addition, the group will embark on a Japanese arena tour next year starting Jan. 11.