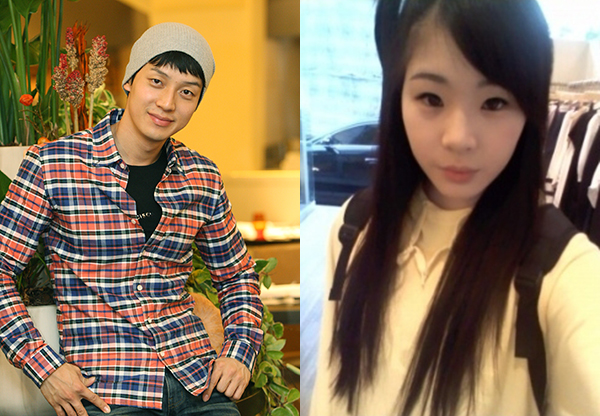 Sports Kyunghyang broke the news that Heo and Shin met six months ago through friends and have been dating ever since.

According to the sports daily, the former athlete found Heo’s macho personality appealing while Heo also was attracted to Shin’s ladylike demeanor.

The paper claimed that because Shin wanted to pursue a career in TV, Heo used the opportunity to get close to her by offering advice.

But the 31-year-old funnyman came forward to say that it was “100 percent false.”

According to Heo’s agency, the two met through a TV show and became good friends but that was the extent of their relationship.

The 21-year-old gymnast’s representative also denied the pair were dating.

Shin won a bronze medal at the Rhythmic Gymnastics Asian Championships in Russia three years ago.