‘Gwanghae’ becomes No. 6 on Most Popular Korean Movies

‘Gwanghae’ becomes No. 6 on Most Popular Korean Movies 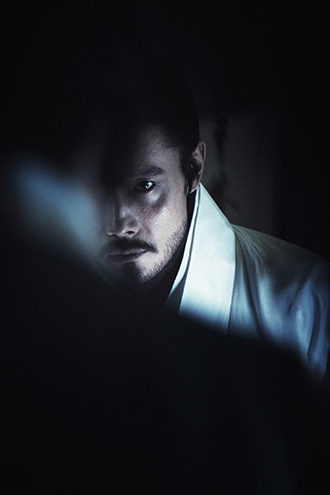 By doing so the film took over “Silmido” (2003) which has maintained the sixth spot on the most watched Korean films ranking.
CJ Entertainment said that its latest offering exceeded the 11 million mark six days earlier than “The King and the Clown” did in 2005 and that it expects big things from the film.

Meanwhile the film also received props from industry insiders at the 49th Daejong Film Awards on Oct. 30.
It swept the awards show clean with some 15 prizes from Best Work, Best Director and Best Actor.