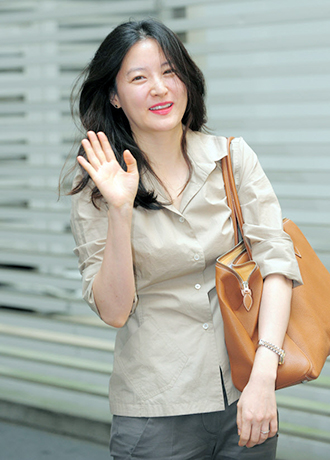 A fan of actress Lee Young-ae was given a one-year prison sentence as well as compulsory mental treatment after he pestered Lee’s father on multiple occasions to let him marry his daughter.

The Seoul Eastern District Court sentenced a man named Kwon, aged in his 40s, after he invaded Lee’s father’s apartment four times from September 2011 until May. “The defendant suffers from schizophrenia and needs professional help,” the court said. “Due to potential relapses, he must be kept at a mental hospital”.

After forcing his way in by assaulting the building’s security guard, Kwon told Lee’s father that in his past life he was Lee’s son. “In this life, I have to marry her. It’s a sign from above,” the man had claimed.

Although the 41-year-old actress was well out of harm’s way, she’s been making waves with a possible remake of the hit drama that launched her career.

After MBC confirmed in September that it is looking into a sequel to “Dae Jang Geum,” the star of the 2003 program said she’s still mulling the proposal.