‘Werewolf Boy’ rises to number one

‘Werewolf Boy’ rises to number one 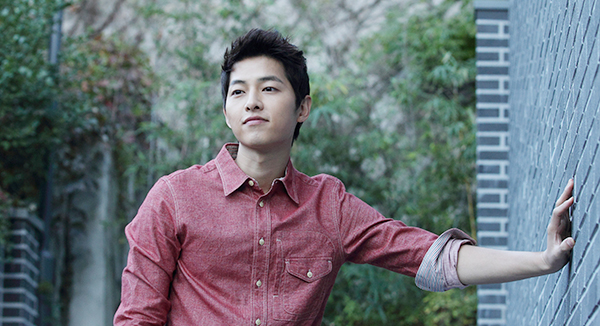 According to the Korea Film Council on Thursday, the movie secured 35.9 percent of movie sales for this weekend, the most advanced tickets purchased of any film.

Falling closely behind at 35.8 percent was the latest 007 film, “Skyfall.”

The third and fourth most booked movies were “Gwanghae” (13 percent) and “Suspect X” (4.6 percent).

Directed by Jo Sung-hee and starring Song and Park Bo-young, “Werewolf” is an unusual love story between a reticent girl and a werewolf.

The film’s participation in leading film festivals before its premiere played a large role in grabbing the attention of cinemagoers.